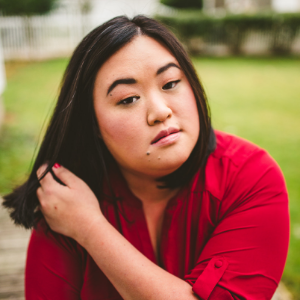 My best friend @artimundi suggested we head to see

One of my fav things about being home is the sound

You know it’s a REAL NY 🥯 when there’s bare